Starting March 9th, visit Circle K locations to claim your FREE DC HeroStix with a purchase of $10 or 8 gallons of fuel.

Meet the Super Heroes and Super-Villains! 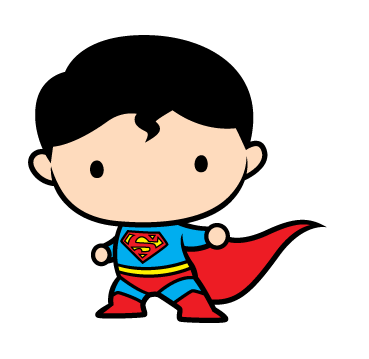 The Man of Steel is virtually invulnerable and has the powers of super-strength, super-speed, and fight. He also has enhanced senses, including heat vision, X-ray vision, super-hearing, and super-breath. 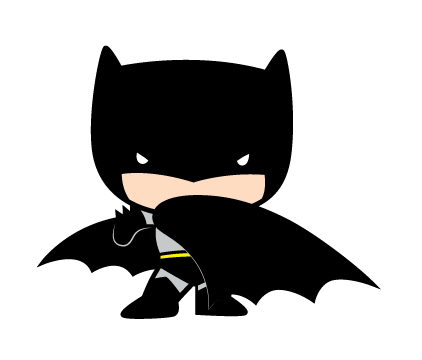 Batman has a plan for every occasion, as well as high-tech weapons, gadgets, and vehicles to assist him in his relentless pursuit of justice. 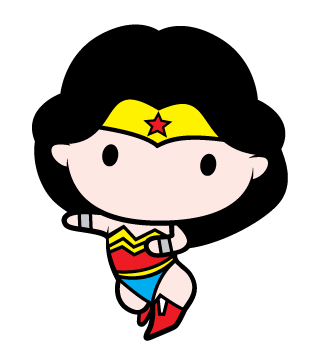 The Amazon Princess possesses godlike strength, speed, and the ability to fly. She's also a skilled warrior, wearing bullet-deflecting bracelets and wielding the Lasso of Truth. 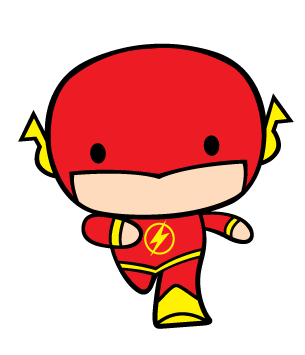 The fastest man alive can run up the sides of buildings, across oceans, and around the world at light speed. He can also vibrate his molecules to phase through solid objects. 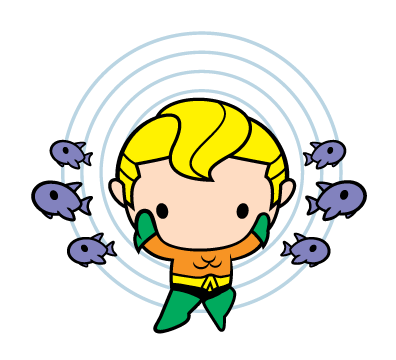 Aquaman's Atlantean physiology allows him to breathe underwater, swim at incredible speeds and his ability to withstand ocean depths gives him nearly impenetrable skin and superhuman strength on land. 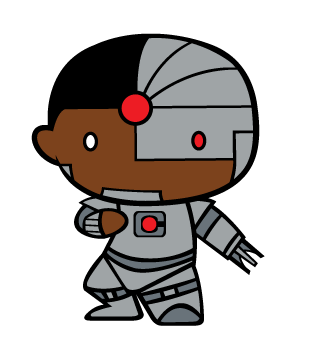 Cyborg is a technological titan and a true hero for the digital age! His cybernetics allow him to access and download information from any computer on the planet. They also grant him superhuman strength, speed, and endurance. 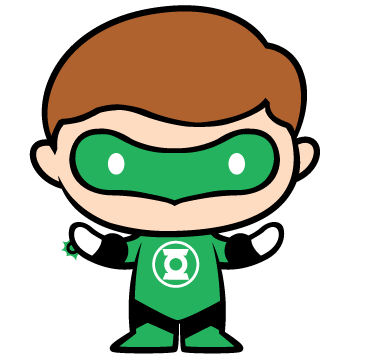 Fueled by willpower, Green Lantern's power ring creates a protective shield around him, allows him to fly, and generates hard-light energy constructs in the form of anything he imagines. 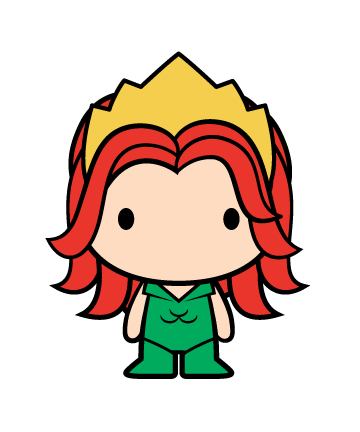 With her enhanced senses, durability and super-strength, Mera is a force to be reckoned with and stands as an equal to her partner Aquaman. 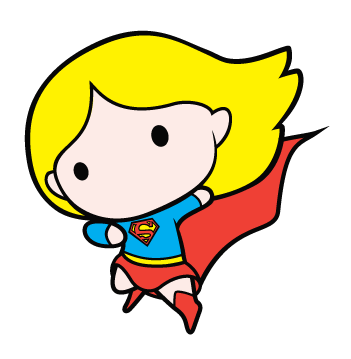 Supergirl is virtually invulnerable and has the powers of super-strength, super-speed, and flight. She also has enhanced senses, including heat vision, X-ray vision. super-hearing, and super-breath. 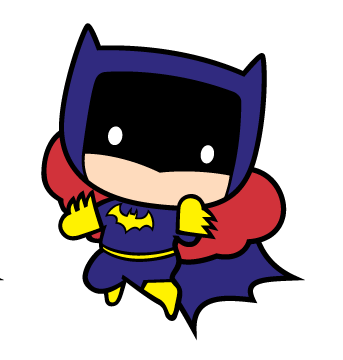 Batgirl has no superpowers, but she possesses a genius-level intellect and a photographic memory. And, while her Utility Belt is equipped with Batarangs and other crime-fighting gadgets, her greatest tool is her brilliant mind. 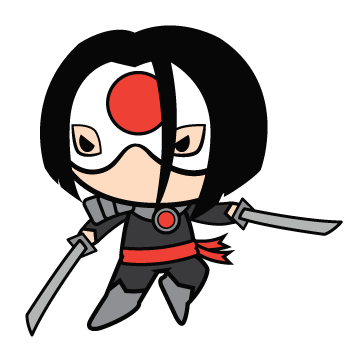 Wielder of the Soultaker Sword, Tatsu Yamashiro escaped a tragic past to fight alongside the Outsiders and the Suicide Squad. Katana is named after the sword she now wielded, her mission is to bring justice to those who harmed the innocent. 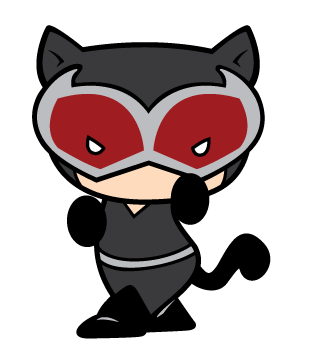 Catwoman is a master martial artist and acrobat. As stealthy as a ninja, she's also an expert at breaking and entering. Her bullwhip is her main weapon, alongside claws she uses to scale buildings and scratch enemies. 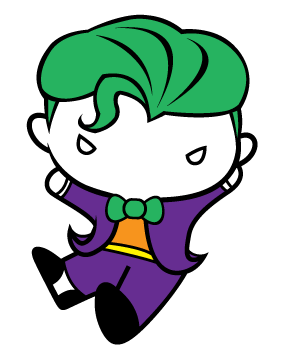 Once a small-time crook, The Joker fell into a vat of chemicals that turned his skin white and his hair green - like a crazed clown. His crimes always involve pranks and jokes ending with twisted punchlines that are only funny to The Joker. 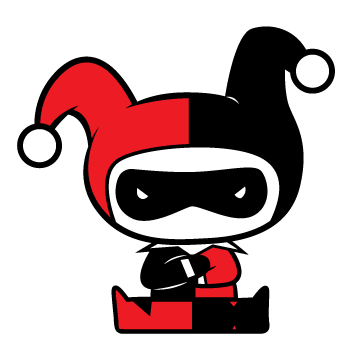 Harley is highly intelligent. She's a skilled gymnast and her agility makes her an adept fighter. Like The Joker, she uses a variety of weaponized gag props In her chaos-creating crimes. 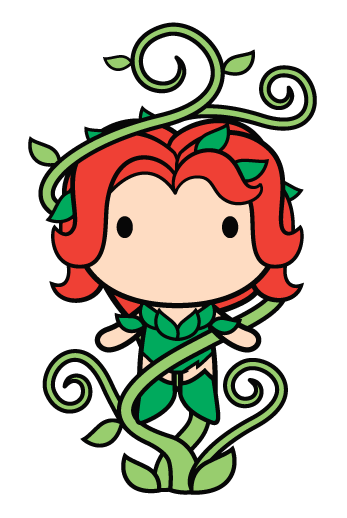 Poison Ivy has the ability to generate and manipulate the growth of plants to do her bidding. Immune to most toxins and produces pheromones that cause others to fall under her control. But her most powerful weapon is her lethal kiss! 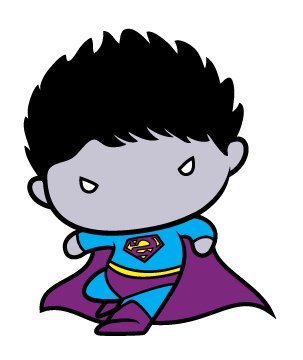 Bizarro is an imperfect clone of Superman created by Lex Luthor to destroy the Man of Steel, but the defective duplicate has never succeeded. Most of Bizarro's abilities are the exact opposites of those possessed by the Man of Steel.